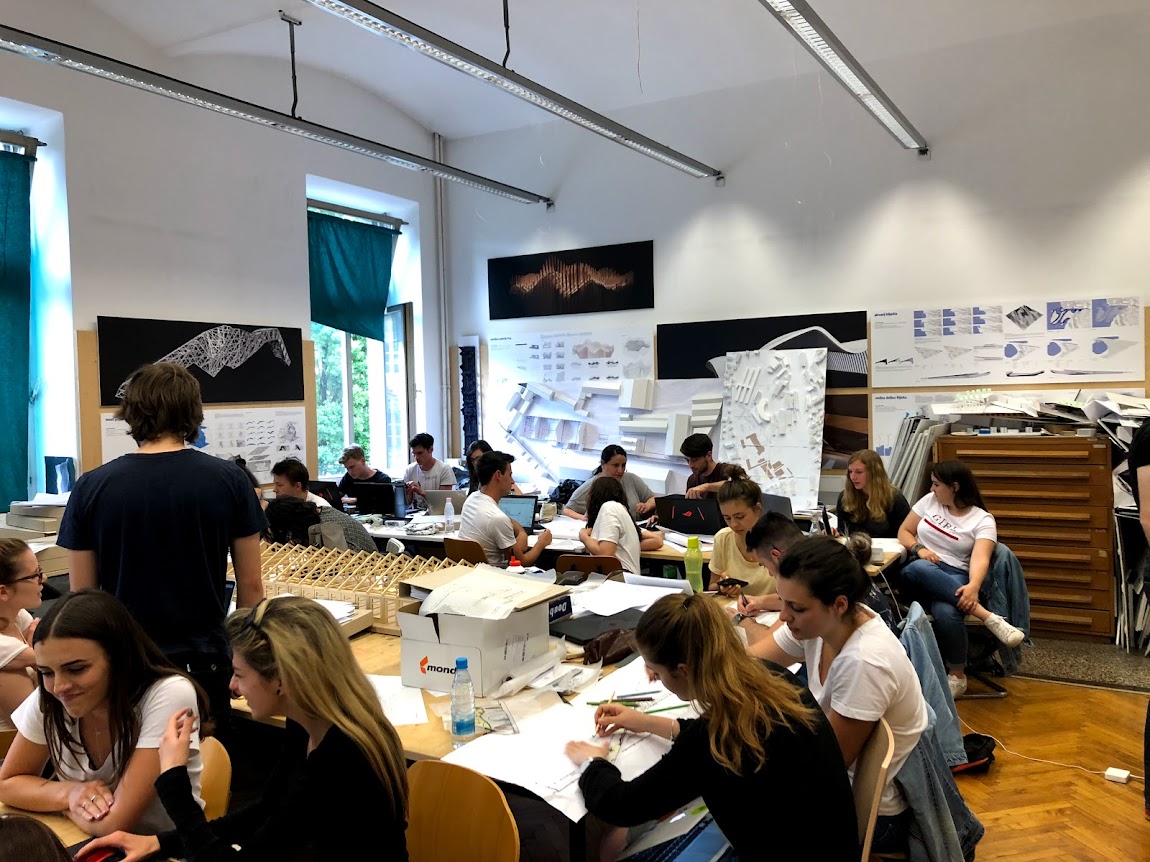 Diversity in architecture and urban design

All distinctions in architecture and urban planning can be stigmatized, negatively marked socially, defined as unwanted differences and as inferior. Stigmatized architecture can be the target of derision, performance, contempt and destruction, but also of covert and overt imitation. The recognition of such architecture is artificially complicated and contradicts the privileged position of elitist (colonial) architecture. The topics and tasks of the seminar paper were chosen in such a way that the students had to think differently, unconventionally and from a different perspective during the planning process. In orbit, the self-evident starting points of living, working, producing and recreating on earth are completely changed under completely different spatial and environmental conditions. Under more demanding site conditions, such as on steep banks or on the edge of the sea near the coast, the concept of stair architecture and landscape also changes the design of its basic cell: the house/building. The architectural proposals include a variety of activities: a biological sea station, a hotel, an intergenerational centre, a fire station and others. The methodology of the seminar work is based on getting to know the selected space, discussing the identified problems in space and program, analyzing known solutions to identified problems, taking into account sectoral data, developing solution variants and presenting the selected project. When everything is over, everything starts again from the beginning: Seminar students are joined by students and mentors who are not part of the seminar. Using new methods (film, photography, texts, models) and with a discussion, they evaluate the previous solutions, which the seminar students complement.